Send us a message

The data has been submitted.

Get directions to us

Founded in 2009, Pure Vans has now been in business for 10 years, specialising in sourcing a huge variety of new and pre-registered light commercial vehicles from a range of manufacturers, including Citroen, Ford, Mercedes and Peugeot.

Having started in a bedroom, we now own and operate out of premises on the junction of Telford Street and Corporation Road. Although majority of our sales are completed online and over the phone, we wanted to provide our customers with a showroom where they could discuss their purchase in person.

Over the past decade, we've worked hard to forge close relationships with commercial manufacturers to ensure we get the best deals for their pre-registered stock. By negotiating the lowest prices, we can pass those savings onto our customers - you could get a new van for up to 42% less when you buy from us compared to a main dealer.

With over 100 years of collective experience in the motor trade and vehicle finance industry, our knowledgeable sales team can provide impartial advice on the best van for you and your business.

We work with businesses and private individuals that only need one van to major national companies - we're also the official van supplier for Newport County FC as well as the sponsors of the away stand at Rodney Parade.

All our vans are available with free UK mainland delivery from one of our supplying dealers, so even if you're not local to us in Newport, South Wales, we can get your commercial vehicle to you at no extra cost.

Pure Vans Limited has two subsidiary companies: Citroen Van Sales and Discount Van Sales. Visit these websites to see our latest stock and savings. We promise to provide a premium quality service for the duration of the ownership of your van.

Dave started Pure Vans in 2009 after holding senior positions in a number of van sales and leasing companies for over 10 years.

After just two years in business, he was named in the prestigious Coutts Bank young rising stars list in 2011.

Following the continued growth of Pure Vans, Dave received the 2013 V award for Entrepreneur of the Year, while Pure Vans as a business achieved the Investors in People accreditation in 2016.

Dave is an avid football fan and supporter of Newport County AFC, where Pure Vans sponsor the away stand at Rodney Parade. He goes to watch as many games as possible. Dave has even turned his hand to coaching with a local junior football team.

When he isn't involved in football or vans, Dave also enjoys spending time with his wife and three children, regularly taking them away in his VW camper van. Richard, the family dog, spends most of his time asleep under Dave's desk. 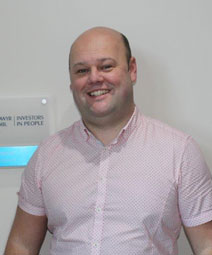 Paul has been in the light commercial vehicle industry for over 20 years. In this time he has gained substantial knowledge and experience working for some of the major van manufacturers and main dealers throughout the UK.

He has an honest, transparent, professional and straightforward approach to vehicle sales. He also believes passionately in excellent customer service. His goal is to help all of his customers find the right van with the right finance package by listening to their needs and wants. Paul has supplied thousands of vehicles over the last twenty years including many to major fleet users and blue-chip companies.

When he's not at work, Paul enjoys spending time with his family and touring the UK and Europe in his motorhome. He also enjoys watching football and rugby whenever the opportunity arises. 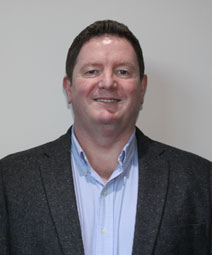 Keith Maddock - Accounts and PA to the Managing Director

Keith has a wealth of business experience up to Director level with a global company.

He joined Pure Vans in 2013 and helped develop the customer service processes that are in place today. Keith does all the day-to-day payments and keeps full, up to date management accounts.

Amongst Keith's many roles within the business he is an Advisor and PA to David, the Managing Director, who keeps him busy with his constant striving for perfection.

In Keith's spare time he loves to get involved with everything related to his church. He enjoys watching his Grandson play football at the weekend and, like Dave, he also supports Newport County. 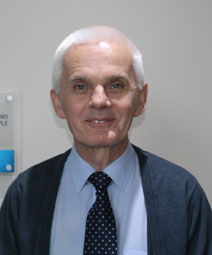 Chris has been in the motor trade for over 10 years and has gained substantial knowledge in the industry, making him a key senior member of the Pure Vans team.

He is highly motivated and customer service focused. Chris works hard to ensure that every customer that walks through the door is treated with care, answering any questions or queries honestly.

In his own words, he says that "I always listen to what the customer requires and give them what I believe is the best for them".

In his spare time Chris enjoys travelling, watching and playing sport and spending time with family and friends. 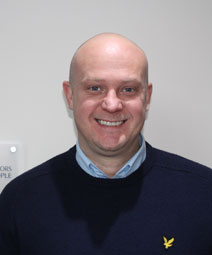 Charlie fitted in immediately assisting with the sales and administration process. It was an easy decision to make to employ her on a permanent basis after the scheme ended.

She came to us with a Level 3 Extended National Diploma in Business Studies and is at present studying for Level 3 in Customer Service. Like the rest of the team, Charlie is passionate about customer service and helped Pure Vans to obtain our Investors in People Accreditation in 2016.

Outside of work she also has a passion for rugby both at a local and national level as well as socialising with her friends. 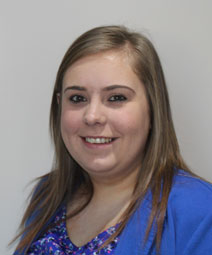 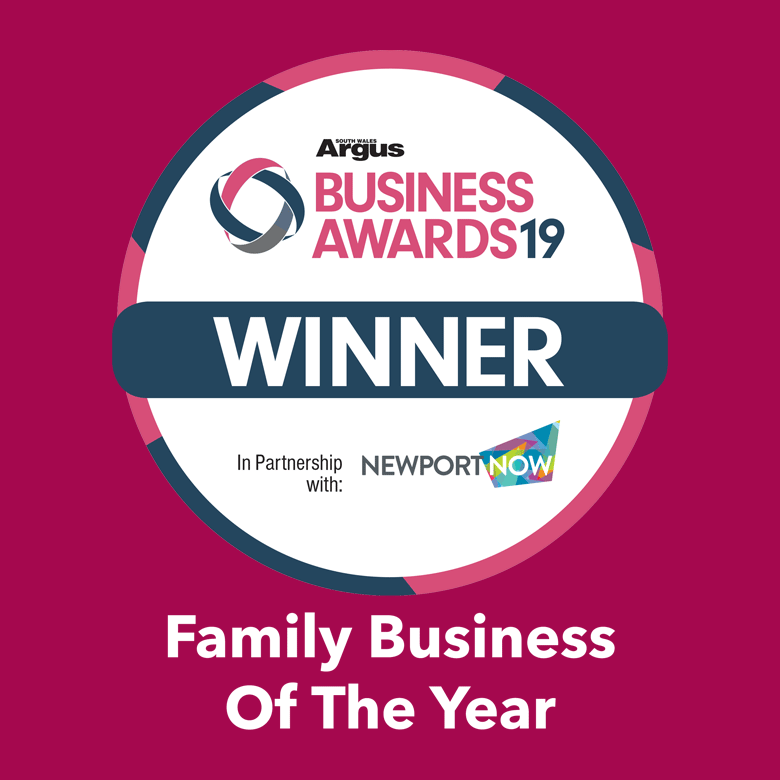 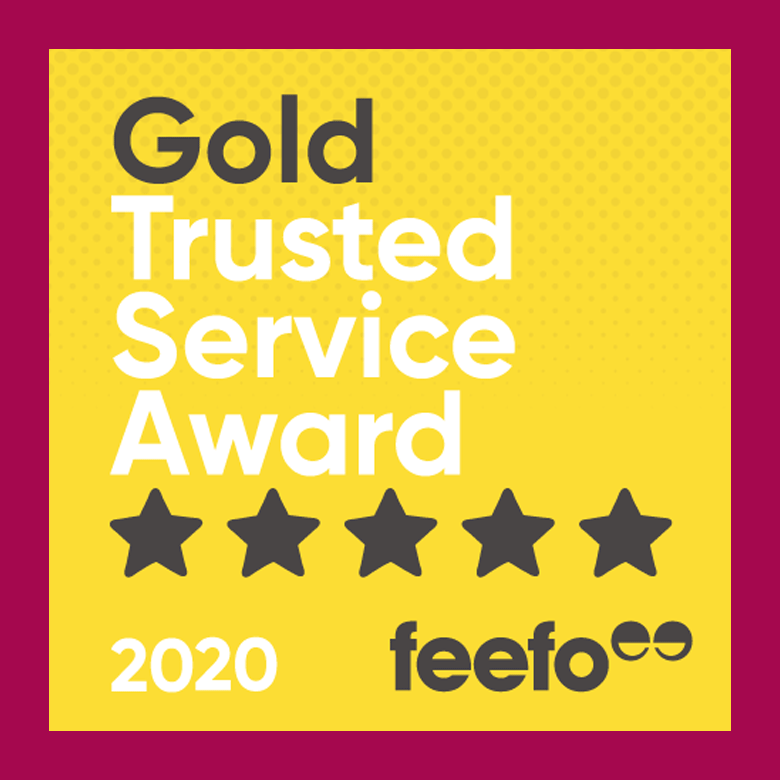